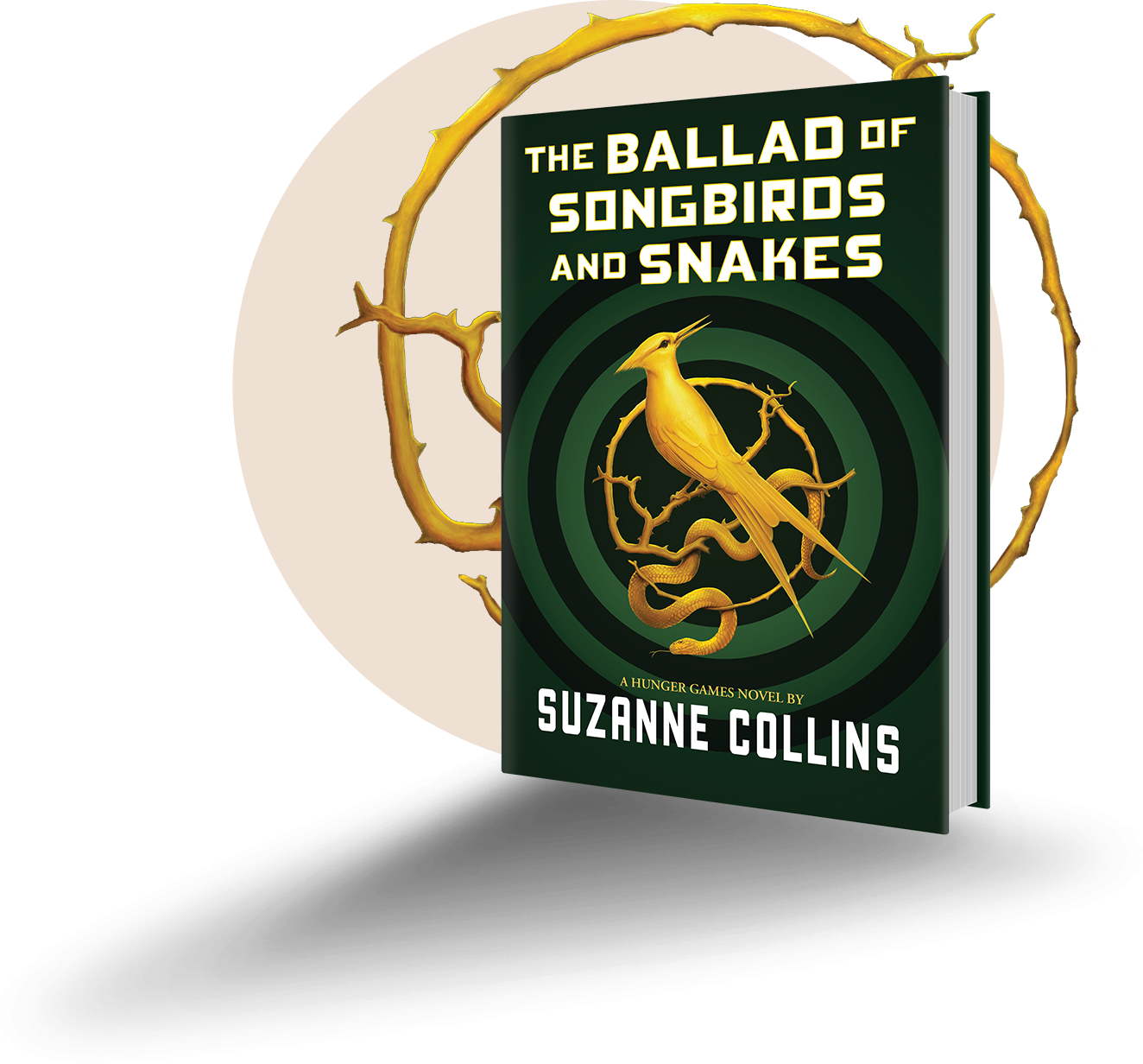 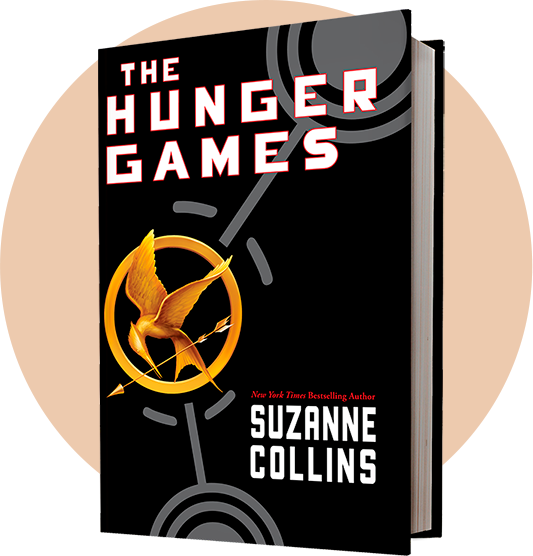 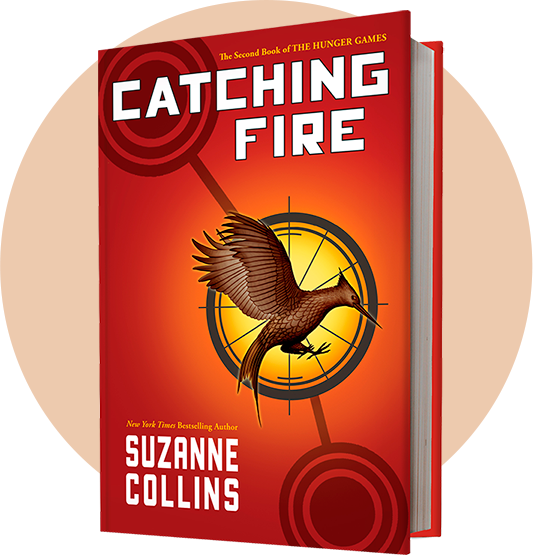 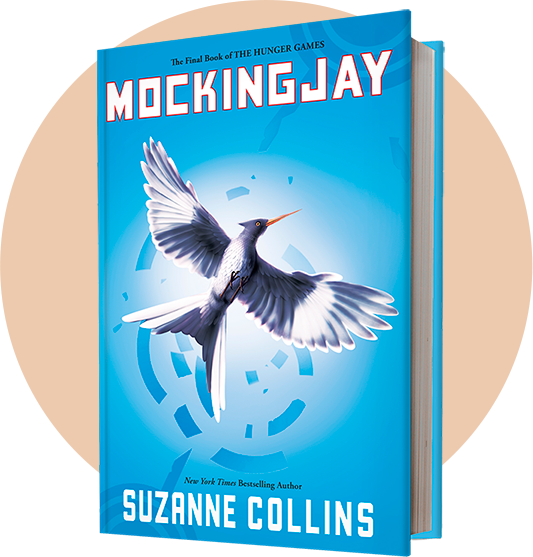 AMBITION WILL FUEL HIM.

COMPETITION WILL DRIVE HIM.

BUT POWER HAS ITS PRICE.

It is the morning of the reaping that will kick off the tenth annual Hunger Games. In the Capitol, eighteen-year-old Coriolanus Snow is preparing for his one shot at glory as a mentor in the Games. The once-mighty house of Snow has fallen on hard times, its fate hanging on the slender chance that Coriolanus will be able to outcharm, outwit, and outmaneuver his fellow students to mentor the winning tribute.

The odds are against him. He’s been given the humiliating assignment of mentoring the female tribute from District 12, the lowest of the low. Their fates are now completely intertwined — every choice Coriolanus makes could lead to favor or failure, triumph or ruin. Inside the arena, it will be a fight to the death. Outside the arena, Coriolanus starts to feel for his doomed tribute . . . and must weigh his need to follow the rules against his desire to survive no matter what it takes. 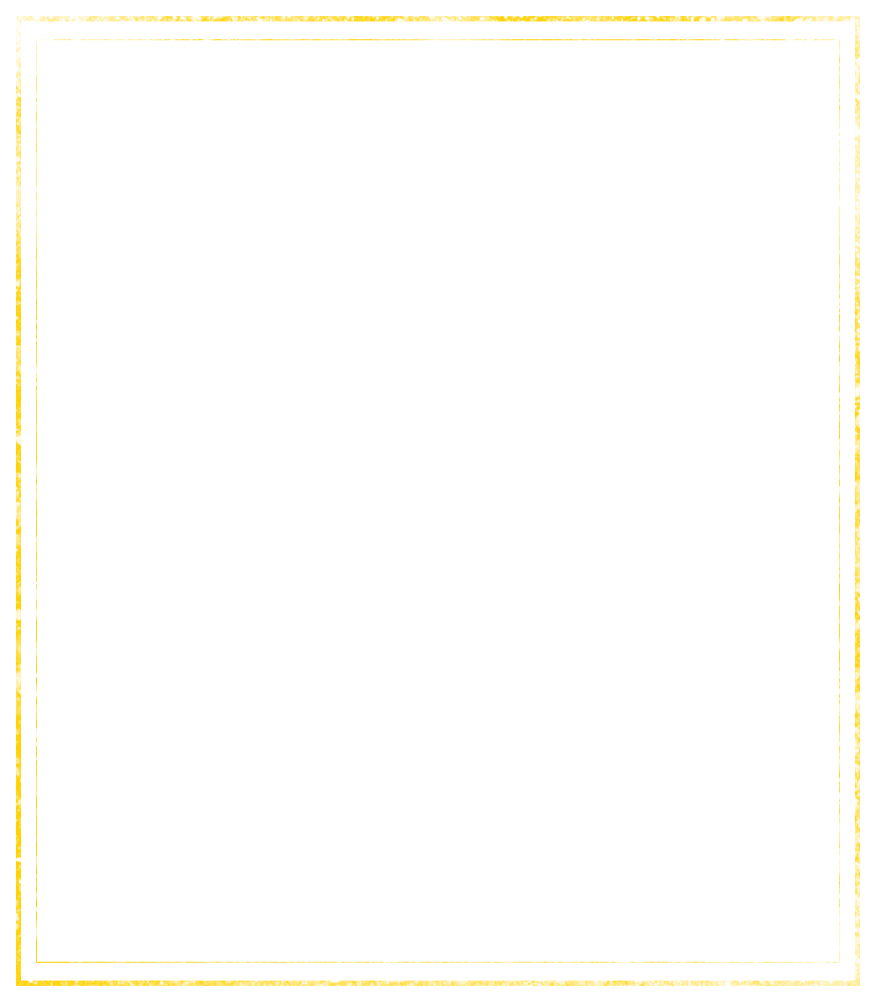 HOW OLD ARE YOU ?

YOU ARE NOW LEAVING

songbirdsandsnakes.com
Be sure to get permission from a parent or teacher before leaving scholastic.com, and read the privacy policy and terms of use of any site you visit.
Always check with your parents before giving out information about yourself, entering a contest or sweepstakes, or buying anythin online.
Keep going to the website
Or, go back to songbirdsandsnakes.com
You will go to the website in 5 seconds

Sorry, you can't buy the book directly from our site for kids. If you want to get the book online, ask your parent to help you purchase it.

Available at: the scholastic store
Canada